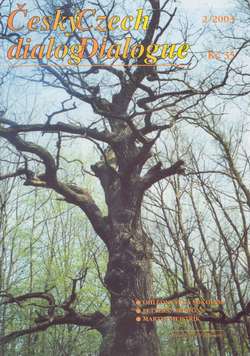 The famous soprano-coloratura Marie Tauberova-Krombholcova passed on recently in the Czech Republic. She was born as Maria Proskeova in Vysoke Myto, Bohemia. She spent her young years in Vienna, and later studied in Milano, Italy. From 1936-1973 she was the leading soprano of the National Theater in Prague, where she appeared in about 50 different operatic roles. She loved to sing in Smetana's operas, and her favored role was that of Karolina in "The Two Widows." She also appeared in several films and in theater productions with her husband Jaroslav Krombholc. She also gave many concerts with her husband as her piano accompanist. There is a Supraphon recording available of her singing the title role in Bohuslav Martinu's opera "Julietta."

The music critic Jiri Cerny said about her:" Her singing was superb. She was one of the few singers who survived under the tutelage of Vaclav Talich who was a very demanding music director. She was wonderfully feminine, her coloratura soprano was brilliant and every word was perfectly pronounced and clearly understood. We haven't heard such singing here in a long time and only the soprano Gabriela Benackova could be compared to the artistic achievements of Maria Tauberova, when the former was at the height of her career."