The position of Democratic Club No. 54 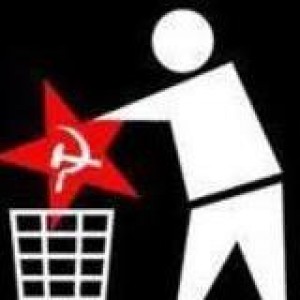 On the punishment to Radio Česko for the so-called unbalanced commentary.

As it has been communicated by the media, the Czech Radio council and the director of Czech Radio news service punished the chief editor of Radio Česko for the commentary on presidential elections having taken the part of one of the candidates; the commentary is said to be unbalanced. We consider this decision and punishment strange, at least. Commentaries, as the law has it, are to be different from the news. A commentary always expresses its author´s standpoint which means, it cannot be "balanced". Balancedness only can be secured by a summary of commentaries over a shorter or longer period by means of selection of commentators covering a full spectrum of views of the contemporary society.

We are alarmed by this decision and afraid that it means an attempt to limit the freedom of expression and to return to political censorship. Also the fact that, the decision had been taken based on a notice by Štěpán Kotrba, a former Communist Party member since 1986, is considered alarming.

We therefore request abolition of the punishment and a public apology to those punished.