A tale about Love's eternal beauty 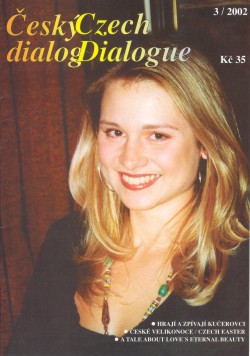